Operation Mogul was the code name for scientific testing in Roswell, NM in the late 1940’s, involving balloons sent to high altitudes with microphones attached to capture long-distance sonic waves, in an attempt to detect Soviet atomic bomb tests.

Like those experimental balloons, DapZini wants to rise above the noise below, to separate from the typical and the norm. He doesn’t want to blend in, but rather create his own lane of textured sounds. With this project, DapZini pushes the boundaries of his own experiments with his hyper-focused rhymes over consistently ominous soundscapes.

DapZini Characterizes this latest effort as: “Black surrealism at its finest.” Dap creates his rhymes in an instinctual and intuitive way as opposed to using a methodical and analytical approach. “I write my lyrics like Dali paints… Pure psychic automatism.”

Operation Mogul is produced entirely by J-Es, where he creates the perfect vibe for Dap to slide over hazy beats with his soft-spoken jazzy vocals. The tracks all maintain a level of fogginess, with a steady helping of psychedelia, covered in lo-fidelity textures. Those emphasized imperfections from the samples only add to the textures, creating a feeling as though the listeners are trapped inside a 1940’s film noir movie reel; compressed as they pass through the projector while becoming absorbed with the content on the film.

It’s no coincidence that DapZini upholds a cinematic quality in his aesthetics, in his approach to constructing songs/albums and also in the sonic undertones of his music. Dap works as a video editor at his day job, working for major television studios. For DapZini, creating a story through a sequence of images has transformed into storytelling through lyrics and in choice of beats, with the overarching theme through the tone of the tracks on the album. On Operation Mogul, Dap brings us up above the clouds to hear his own story through his unique frequency.

“Right Na/ Intl Art Thief” Over a sawing organ loop with pulsating snares, Dap weaves his way through this sneaky joint. “Contract Kill” feat Blk Wlf is an almost off-beat 40’s mystery loop. Dap rhymes in double-time and then Blk Wlf comes in with a bouncing cadence to his flow.

“Hellraiser” (El Guapo) has a sinister vibe with ominous organs over thumping drums and bass. A standout track with its uptempo sinister tone for Dap to stab the track with his vicious and acerbic lyrics. “Fever Dream” feat Chris Crnza is a cliffhanger beat, where the guitar notes linger in the air as if danger is impending. The drums are dusty here but they slap nonetheless.

“Paralyzed” maintains a dark atmosphere as the piano loop and background organs create a murky mood. A standout track on this album as Dap is quite focused here dropping lines like:

Don’t come in the house

I kept it funky just like Oscar the grouch.

A sip of water out the main hose,

Vertebrae was found where the rain flows

That’s why I’m spinnin cycles with the same clothes.

Can smell the D’s like Shit on my shoes.”

The attention to minutia through his rhymes bring the listeners to another level of understanding with Dap’s vivid imagery.

“John Crow” feat Doof is full of cracking and popping guitar plucks and compressed drums along with shrill flutes heard off in the distance. John Crow refers to the Caribbean term used for turkey vultures. Here it’s the 2 emcees hovering over the gloomy beat as they eye the competition. Dap and Doof are just waiting for someone to slip, so they can swoop down from atop their perch and feast on the carrion.

Check out the track here:

“Tribulation 99” a more uptempo track, playing somewhat disjointed and unsettling with discord from the xylo notes and echoing bass. Exactly the desired effect as part of Dap’s journey through the stratosphere.

Check it out here:

“Diamond Heist” a perfect caper, this joint could’ve easily been a tribute to Show and AG’s Goodfellas, with the snappy drums, thumping bass and simple repeating piano loop. Dap slinks through the track, ever-so tiptoeing on the beat as he snatches the jewels from the safe. Another standout joint from this heavily textured album.

“Osiris’ Return” over a creepy stumbler, Dap dances all around on this track with lines like:

“I’m an actual god, You just a pet gremlin 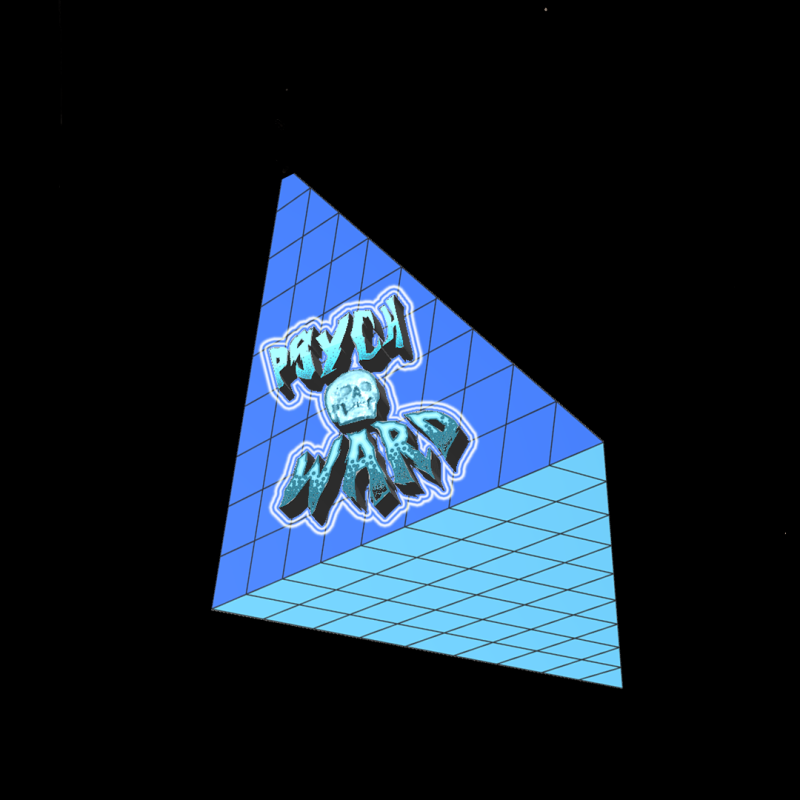 DapZini just does shit differently. His attention to details, his heavy emphasis on visual aids, and, just like the balloons in operation Mogul, rides above the din of the banal and mundane. Dap is poised to utilize his many talents to push the boundaries of the genre and incorporate his many talents into his art.

Dap provides listeners with a virtual Operation Mogul balloon to elevate minds into the upper reaches of the mesosphere with this solid LP full of atmospheric beats mixed with imaginative and expressive lyrics.