Josiah The gift has plenty to say, ensuring he strays from the tired, cliched lyrics. His raps tend to shift from the street talk to introspection and depth of thought. Josiah always seems to uphold an element of honesty, transparency and truthfulness in his rhymes and persona. Perhaps it’s not a coincidence that this EP stays thematically tied to this concept of realness or maintaining a “RAW” mentality.

This past summer, Josiah dropped his well-rounded Jack Johnson EP, with plenty of sample-based loops on the tracks while simultaneously offering enough substance to also elicit differing emotions throughout the EP. The NYC emcee brings us on a similar journey this time with his latest 7-track EP, titled “RAW.”

When needed, Josiah’s voice and presentation can be dominant and commanding to assert his position; yet it’s his vulnerability and willingness to expose some of his personal character through his rhymes that make Siah a complex and interesting emcee. Not ever truly without the survival street mentality, it’s just that Josiah is more thinker than thug; more sage than savage.

DRHH caught up with Siah to find out how this project came together over the last few months.

Siah: “This project wasn’t a project in the beginning. It was just songs that didn’t make the final cut of (what will be) my album. After awhile, me and my engineer Sassoon brainstormed, and thought that a lot of these records can create pictures, so why not make EP’s out of them in preparation for releasing the album. These collection of tracks were picked for one EP, and that’s how you got this body of work. I picked the joints, and Sassoon arranges then to form the sequence/tracklist. The songs all represented one common goal, and that was to broadcast the everlasting struggles of the inner city. So it wasn’t hard making it a cohesive project.“
“Flickin it up” (Produced by Key 9) Josiah rhymes triple time on this joint about living life to the fullest and enjoying the moment, despite all the trappings and pitfalls life may present. Key 9 paints a somber soundscape with strings loops and a vocal sample

“Rob joint” (Produced by Rob Deniro) Deniro lays down two different flavors on this joint as the beat flips halfway through to a more ominous tone. Once that beat flips, the tension rises as the grim vibe of the tumbling piano notes takes over the listener’s senses.

“Everybody Eats” (Produced by Rashad The Villain) The mood is optimistic and triumphant, with a West Coast feel to the track. Here Siah acts as the patriarch, making sure his closest people are always taken care of regardless of the conditions. 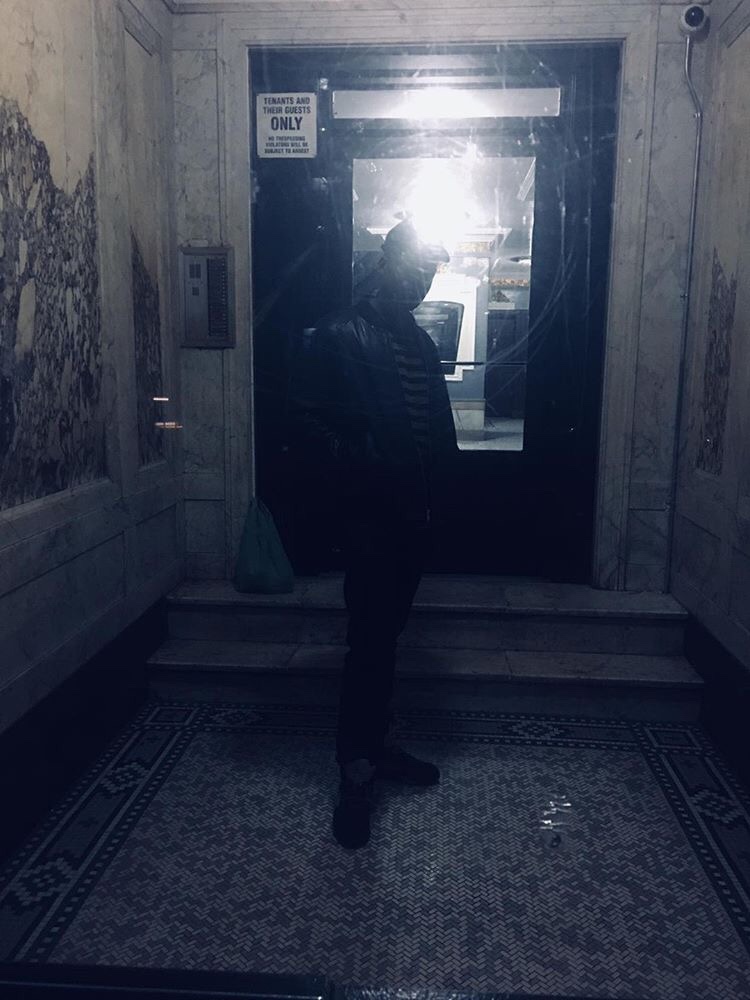 “The Passion” (Produced by Key 9) the strings paired with the vocal sample create a feeling that evokes nostalgia but also some sorrow. A standout track on the EP, Josiah is really in prime form spitting:
“Had a premonition for the instruments before Kelpi produced it
Showed u power told u don’t abuse it
There’s a difference between givin and showin love
Never confused the two, cuz the givers will show you they ruthless.”
Key 9 creates a banger here, an energetic beat for Josiah to show listeners his passion for HipHop.
Key 9(Kelpi) is a Russian-based producer whom Josiah has worked with steadily over the past couple of years, dropping a couple loosies along the way. Josiah talks of how he came to build with the young Russian beatmaker.
Siah: “Me and Key 9 aka Kelpi nine relationship started as him hearing my music on SoundCloud, and wanting to collab. Once I seen he was a producer overseas, I knew his sound could potentially capture the essence of the sound I was looking for. I find that a lot of the producers overseas still value the art aspect of hip hop, especially the raw, gritty east coast sound, so I took a chance on listening to his beats. From there we created a few joints including “The Passion,” & “Flickin it up.” There’s more on the way (from Kelpi and myself), in the near future as well.“
“When I write this” (Produced by Zign) A charged-up Josiah rhymes deftly over a soulful vocal loop, strings, piano notes and some subtle percussion.
On “America’s Project” (Produced by Nicholas Craven) Josiah goes political and morally critical of the current state of our nation on this track. Nicholas Craven delivers his clean samples with the warm vocal loops never overpowering the instrumentation.
“Gorilla Back” (Produced by Rob Deniro) The beat is minimal with just a few mellow organ and sax notes, paired with compressed drums. Josiah harmonizes on the hook, showing some added range as he sings:
“So you better know who gon’ ride for you
When it’s time to start shootin they let it fly for you.
When it’s time to go to war, you can’t go back.”
Rob Deniro has a penchant for crime novel beats with murky tones. Deniro and Josiah connect for 2 joints on RAW, showing that Siah is a perfect fit for the mood that Deniro creates in his beats.

Josiah displays a wisdom and patience through his rhymes, as well as in his timing and cadence. Siah delivers his flow relatively effortlessly, but is always invested and dedicated, never lackadaisical on the mic.

Josiah sets off the year with RAW, giving listeners some insight into his world with his perspectives on life. RAW is a solid effort from an emcee showing some depth in his writing and also consistency in his beat choices as he gets another completed project under his belt. Give this project a spin and keep checking for Josiah The Gift’s upcoming full-length album, coming soon.