Mr DopeFlow, Aka Spoda delivers his debut album Full Court Press. The Bayshore, Long Island spitter brings energy, confidence and raw rhymes over sample-based tracks with plenty of drums. Connecting with Wavy Da Ghawd as the sole producer on the LP, the chemistry was evident from last winter’s early singles to now.

On the album opener Wavy provides a gentle melodic vocal sample on the soulful “Tip off,” as Spoda eases us into his game. Always showing tremendous passion in his voice, Spoda pulls us in with his vigorous delivery on “I’m here” as Wavy lays down short chopped vocal samples and resonating drums.

On “Talk,” Wavy sets Spoda up with a bouncing bass groove, subtle percussion and repetitive guitar loop. Spoda lays down his tough talk on this joint, rhyming:

The energy that they give me, I reciprocate.

I don’t do the fake, if you a snake then I gotta snip you..”

Check it out here:

Even though “Pissy Staircase” is a tough, yet playful sample, Spoda and Rim ain’t playing around here. One of the standout joints as Rim bounces his lyrics off the bass-line proving why he’s one of Brooklyn’s best. Hopefully Rim has touched back down to Earth after that verse.

Tracks like “Ah Shit,” “Fast break,” and “Halftime” all provide quick, one-verse tracks and some varied samples to change the mood and mix up the tempo across the album. “Halftime” has a great melodic synth sample fitting for a summertime release.

On Full Court Press Spoda never comes off trying to be too deep. He’s having fun, infusing his bars with his signature chuckle ad libs on many of the tracks. What he doesn’t necessarily bring in terms of super lyrical complexity, Spo makes up for it with his sheer energy and enthusiasm on the mic.

Wavy brings a thunderous sample paired with pounding drums on “Overcoming the Odds,” as Spo tells all his detractors how he did it. Speaking on a mystical woman just out of reach, “Almost Fell in love” shows Spoda riding over a bouncing bass drum and slapping snares, the samples almost sounding like vintage Just Blaze. The out-of-tune distortion of “Main Event” feat Eddie Kaine, John Jiggs and Bub Rock juxtaposed against the beauty of the raw sample plays well as Jiggs, Kaine and Bub all do damage alongside Spo on this standout joint. The title track, “Full Court Press,” does the project justice as Spoda spits heavy over Wavy’s anxious loop. 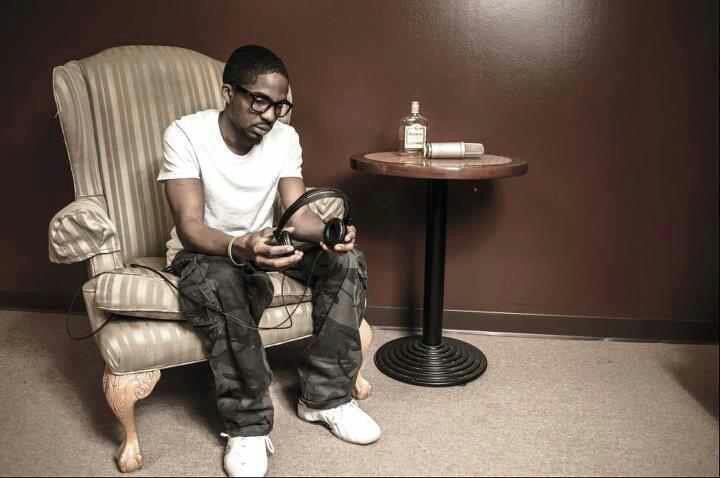 Spoda gives us his poignant ode to his father with “Pops.” He brings back the fond memories and Spo Provides some introspection and personal depth on this track.

Throughout Full Court Press, Wavy Da Ghawd brings a mixture of original sample flips and some unique retreads, always over quality drums. He and Spo combine to maintain a cohesive “sound” on a full-length project. Keeping the album focused as such allows Spoda to really flex his spirited flow and unmatched energy. It’s evident that Spoda is just getting started with plenty of potential to make his mark with some quality hip hop. While he has definitely shown some maturity in his writing and content, Spoda leaves some room to grow and reach his peak as an emcee on future releases. This is just the start for Mr Dopeflow.