For the 3rd chapter in the Teller Bank$ X Blaq Knight saga, both underground artists return with their signature styles stamped on this 15-track LP. The Called And Chosen shows off Teller’s quick delivery and as master of the one-verse joints. Blaq’s penchant for balanced soundscapes comes through again, with soulful elements, chopped vocals and booming drums on just about every track. Sonically, Blaq’s beats are lighter, with a more upbeat vibe overall on The Called and Chosen.

Teller rises to the occasion, having quite a good time on the least dark of their collaborative projects. Storming in with chopped samples full of funky guitar loops, “The Call” brings the energy but with a less ominous mood to coincide with a Teller’s slightly softer tone. “The Devil” has Bank$ in a more mellow groove while “More Freestyle” finds Teller over a lighthearted sample, with vocal loops and funky percussion. On the eerie “UFOs”, a standout joint, Blaq brings back some of the threat with rising strings. Another highlight is the fast-paced r&b swing of “Due Guard“. Teller is focused as ever with lines like:

Three ho’s on my dick like I’m Father Christmas.”

On “Sumn I forgot,” Blaq lays a droning clarinet loop with a 70’s vocal loop as Bank$ delivers vivid similes and metaphors aplenty, providing plenty of imaginative opportunities. Blaq smoothes it out a bit on the mellow jazzy piano-laden “The Son of Man.” But that certainly doesn’t slow down Bank$’s flow, as he spits several gems like:

“I seen some of the worst places,

90 percent incarceration rate for the kids I used to play wit.”

Lines like these show Teller’s growth as a man and rhyme writer as he focuses on new perspectives, with some poignant and even some heart-wrenching lyrics without ever sounding like he’s reaching for attention or emotional dependence from his listeners. Instead, he offers insight into his world and what he sees with no compromises. 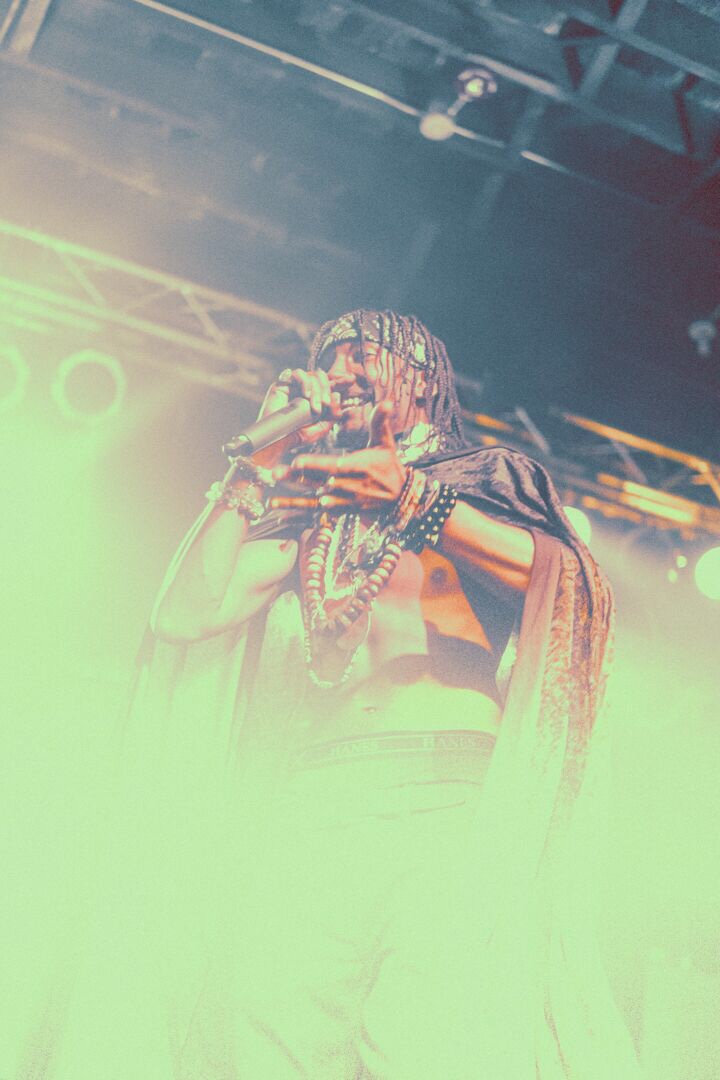 Teller continues to carry the weight on this project with only 2 features to assist in the lyrical onslaught. SeKwence brings his tenacity and hoarse southern flow on “The Mac.” This track provides some of the tension typically associated with Blaq’s beats, a welcome deviation on this album full of mostly brighter moments as Teller escapes from the darkness. Pro Zay brings his equally raspy vocals to “Softball“, full of chopped strings and bass. Bank$ spits lines like number zero dishes dimes on”Westbrook” which sports a light synth sample reminiscent of A Clockwork Orange, with a dystopian future almost at hand. Teller elevates the education on “Calculus” while Blaq maintains the mystique with compressed open hi-hats and a classical strings arrangement for the loop. “Semi-Auto“features booming drums and haunting chopped vocals with an intro that could serve as its own joint in and of itself.

A dope 3rd installment from Blaq and Bank$, the beats bring a more hopeful vibe than we’ve heard from the duo in previous works, but this one doesn’t lack any of the punch that both artists are known for, with plenty of sharp lyrics and slapping drums throughout.