Skunkz lets us in on a midnight smoke session in the visuals for 1911. The beat, provided by J-Es, sports contrasting piano loops and stuttering snares as Skunkz unleashes a fury of rhymes with no hook. The video, directed by Tucker Deslauriers shows Skunkz posted up in the dark, burning one as a flashlight shines around the room. Skunkz spits with ferocity and intent, never seeming to ease up on the gas. The Dorchester, Mass-bred, west coast dwelling emcee has recently shown that same laser focus on developing his craft. There’s a hunger in his voice and in his work ethic and it’s evident in his latest music, brimming with authenticity and sincerity. Although this is just a single, the self-produced Skunkz Ft Skunkz album is dropping the end of February so stay tuned for more heat from Skunkz. 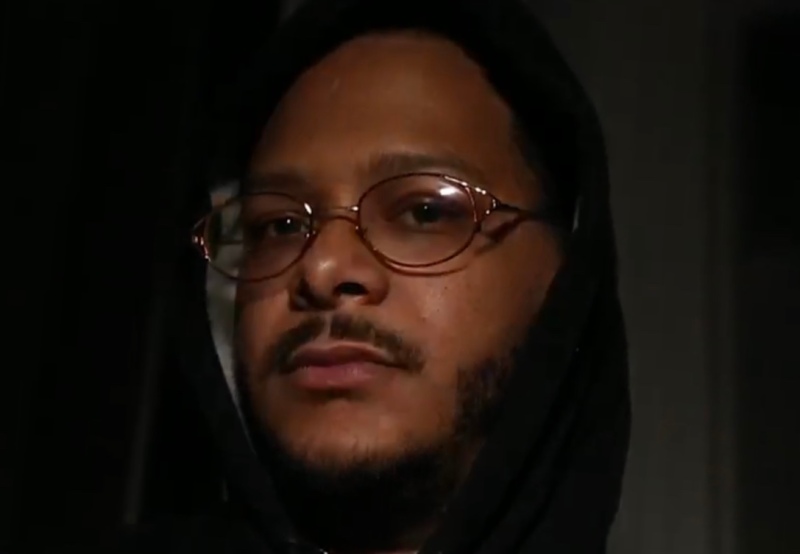