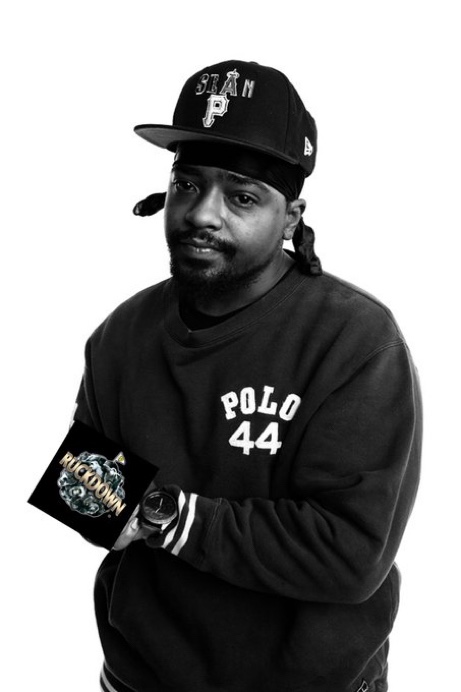 The modern age of Hip-Hop, in short, doesn’t possess a so-called “traditional” sound any longer due to various sub-genres and sounds that hold weight today. Still, the style of old has reemerged in recent times and is exhibited well in the latest release from Brooklyn rapper Rim and his ALGORYTHYMS project.

Some might know Rim from his group Da Villins alongside Villin P, and for their collaborations and connections with the late, great Sean Price. The same street grittiness that Price was known for informs the music of Rim, and New Jersey’s ILL Tal, who offers Rim a varied platter of production for his menacing bars. 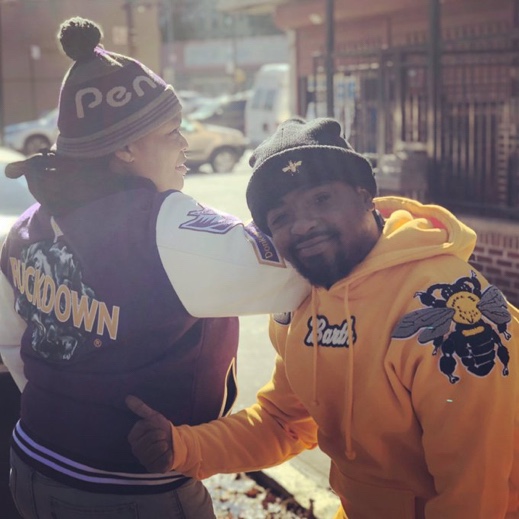 ALGORYTHYMS opens with “INTRO” and immediately, Rim launches into an intense bar assault atop ILL Tal‘s haunting track, serving as a perfect backdrop for the jux or the handoff. Rim’s bars go until the end of the beat, fading out, with Rim still spitting. Next up, “SMDH” brings his brother Villin P on the assist, and the pair sound not only in sync but at home with ILL Tal orchestrating the sonics.

Harkening back to the jazz-tinged production of the 1990s, “SPEAKER PLAY,” Rim proves that he has more in his rap arsenal than just hard bars. Rim’s flow and tone almost melt the mic behind the mix of the snap, crackle, and pop of the dusty loop ILL Tal utilizes. To this point, “SPEAKER PLAY” employs perhaps the album’s most memorable hook, ending with an interlude featuring a soundbyte explaining the concept of an algorithm. 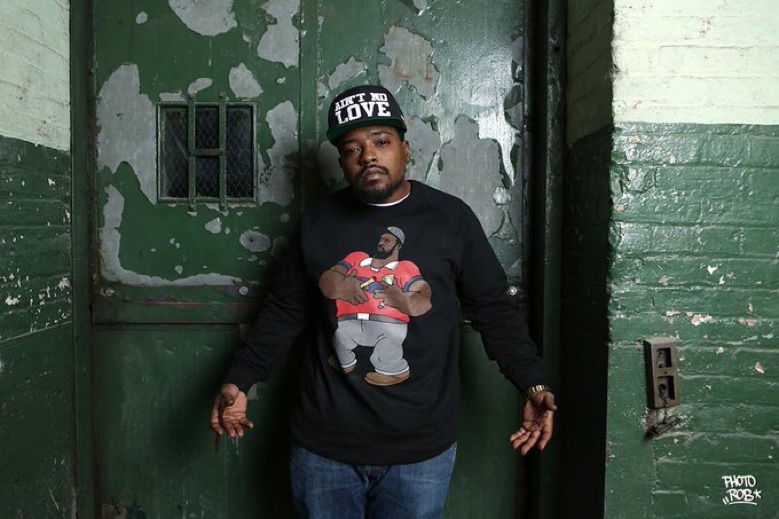 “CON JOB” is another shift in sound for ILL Tal and features the talented and slept-on Maffew Ragazino, who delivers a scene-stealing cameo on one of the standout tracks on ALGORYTHYMS, although Rim most certainly holds more than his own here, as well. There isn’t much of a concept present on the album, but that doesn’t mean that the bars are without their gems. Rim’s Brownsville, Brooklyn pride and unwavering confidence sell the project and ILL Tal ‘s versatility as a producer is beyond worthwhile.

In all, ALGORYTHYMS is a reminder that little is needed in Hip-Hop beyond strong beats, sharp rhymes, and a sincere delivery of that package. If Rim and ILL Tal decide to tap in once again, it would brighten the listening experience to learn more about them personally or perhaps to reveal a touch of vulnerability. As it stands, what needs to be known and understood is that this project is worth the spin. 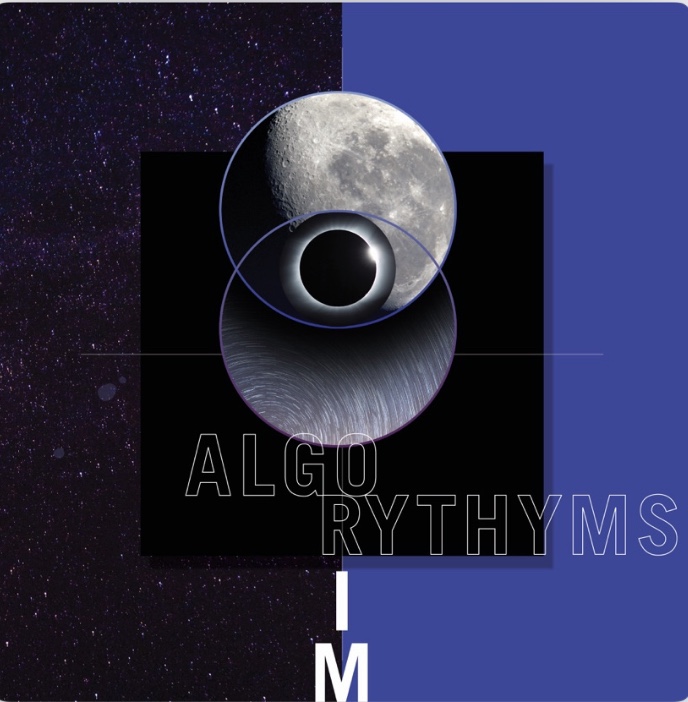 The album is available to purchase here:

Or to stream here: