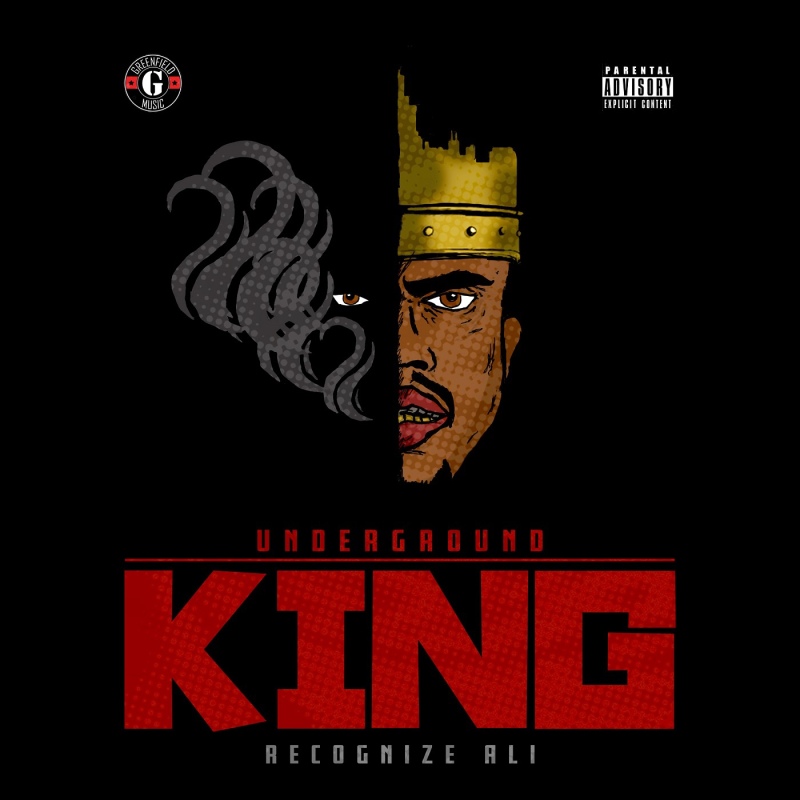 After a dominant 2018, where the Ghanaian emcee unloaded 5 really strong albums, Recognize Ali returns to reign supreme on Underground King, his third drop of this year. Seeming as focused as ever, Ali puts together another solid album showcasing his raspy and raw flows over well-selected production.

On the title track, Rec Ali creeps over a rippling loop with a subdued beat, courtesy of producer TwelveBit. Ali brings in only a few select guests to feature on Underground King. Veteran emcee Vinnie Paz slides through for one of those spots on the Onaje Jordan produced “Street Corner Caliphs.” Recognize Ali brings slick energy on the well-paced “Colombian Marijuana” produced by Digitale. Check the video for Columbia Marijuana here:

The slithery loop and thundering bass of “Chaingunners” Feat Lyric Jones and Tristate shows Recognize Ali’s continual talent at selecting great features to pair on just the right beat. All three emcees spit pure venom here as one of the highlights of the album.

The Underground King delivers a lesson in spitting flames on “Ape Music“. Frank Grimes lays some crisp hi-hats, clean drums while DJ Grouch provides some dope cuts on the hook. The criminally underrated Skyzoo delivers a typically focused verse over the quiet and somber loop of “Ambitions.” Recognize Ali drops a gem as well with lines like:

“It’s why I never lost my title,

A gladiator in these arenas, I kill killas

Way before Hus asked me to join the winners” 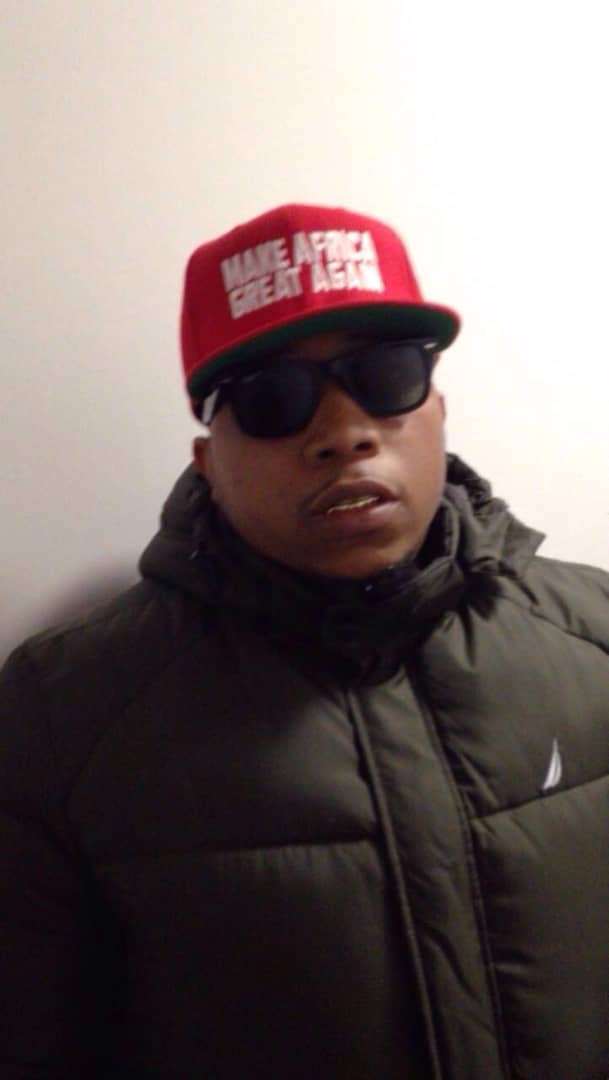 Recognize Ali stays consistent with his imaginative lyrics and an innate ability to maintain a tight cadence on each joint. He brings it yet again on Underground King as he upholds his dominance on the underground with albums like this, full of great lyrics, choice beats and excellent features. Big salute to the Underground King! 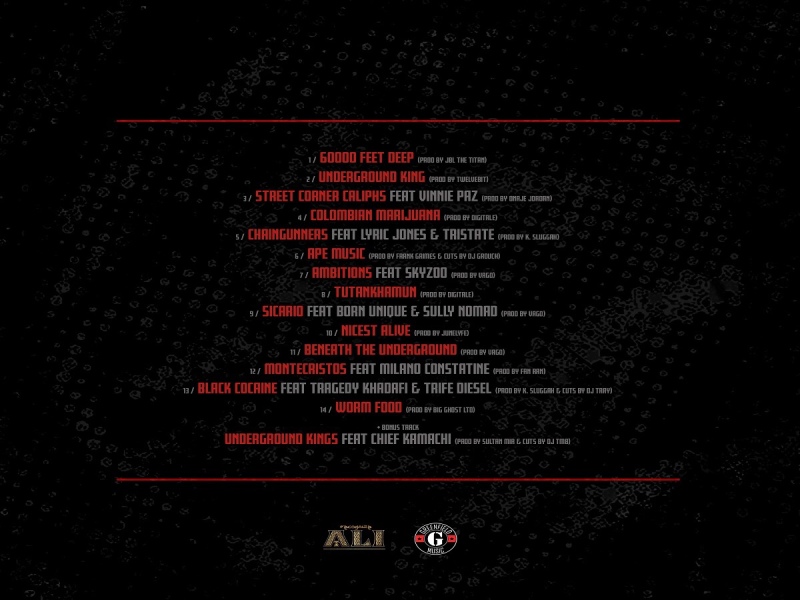